Divorce and Child Custody in Texas 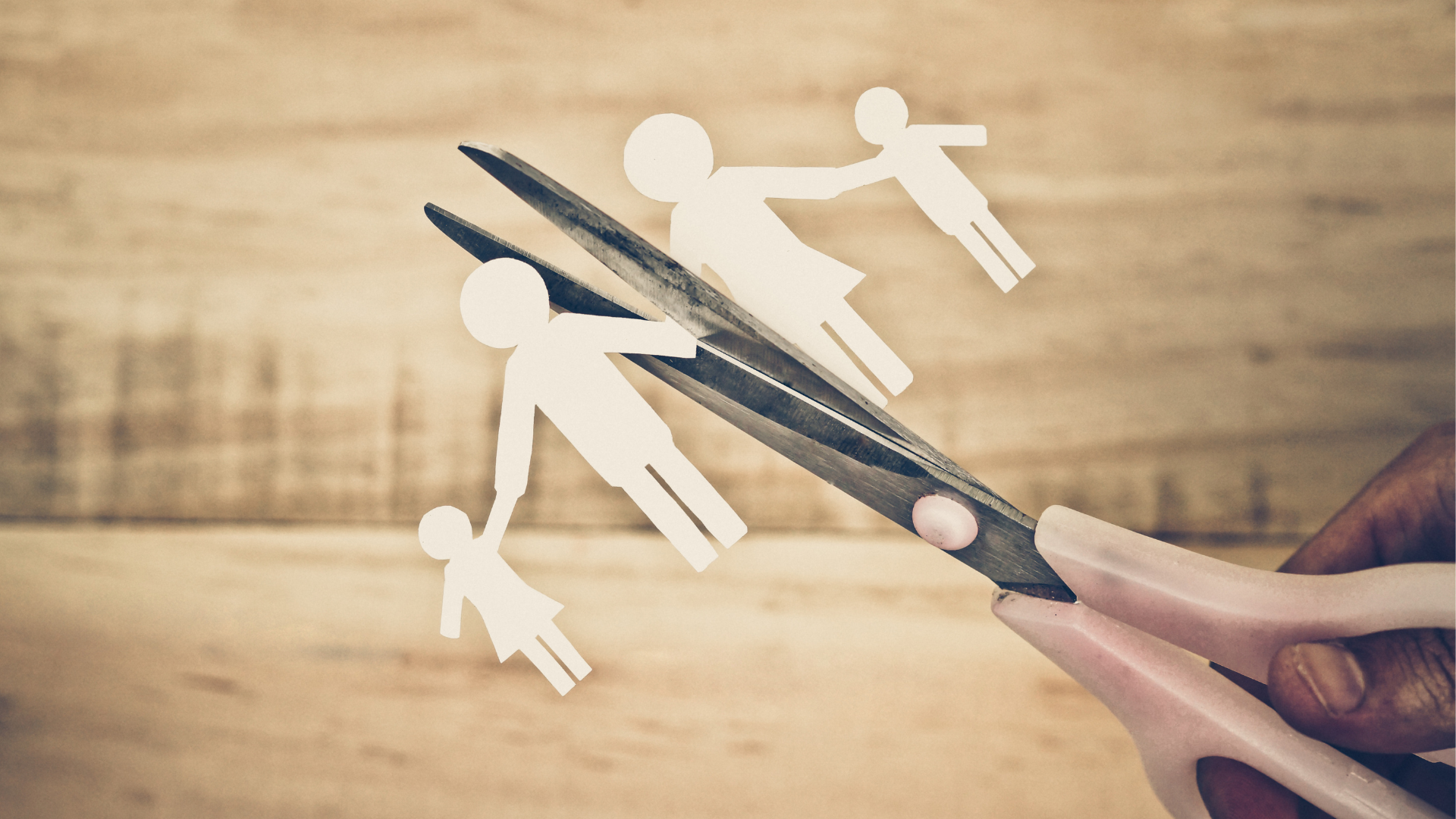 In Texas, the court determines the custody of a child during a divorce by looking at what is in the child's best interest. There are several factors the court will consider when making this determination, including the child's age, the child's relationship with each parent, the child's mental and physical health, and the ability of each parent to provide for the child. If you are going through a divorce and have children, it is essential to understand the child custody laws in Texas and how they may affect you.

“The court will consider many factors when deciding about child custody, but the most important factor is always the child's best interest."

Divorcing parents in Texas have a few different options regarding child custody. Parents can agree independently, through mediation or the court system. There are many factors that the court will consider when deciding about child custody, but the most important factor is always the child's best interest.

Texas has two types of custody arrangements: joint and sole. Joint custody means that both parents have equal rights and responsibilities for the care of their children. Sole custody means that only one parent has those rights and responsibilities. The courts will also often order a visitation schedule for the noncustodial parent. This visitation schedule can help to ensure that each parent has an opportunity to see their children regularly. The court will also order child support to be paid by the noncustodial parent. Child support is based on the noncustodial parent's ability to pay and the child's needs.

If parents have joint custody, the courts will usually divide the time spent with the children based on the parents' respective work schedules. The court may also order supervised visitation for dates that either parent does not work. If one parent has sole custody, they will generally have more control over how and when their children are seen. They will also be responsible for all of the child's expenses related to visitation. If the court finds that one parent is unfit to have custody of the child, the court can award custody to a family conservator. A family conservator is a person who is appointed by the court to take care of the child's needs.

Suppose you have children under eighteen years of age. In that case, child support is calculated using each parent's net income and applying a percentage based on how many children are involved and which parent has primary custody. The minimum amount of child support that can be ordered is $100 per month. Child support in Texas is based on each parent's net income. The amount of child support ordered will depend on the number of children involved, the custody status of each parent, and the parent's respective incomes. Child support can be paid directly to the custodial parent, deposited into a particular account designated for that purpose, or reimbursed to a parent who provides daycare services. 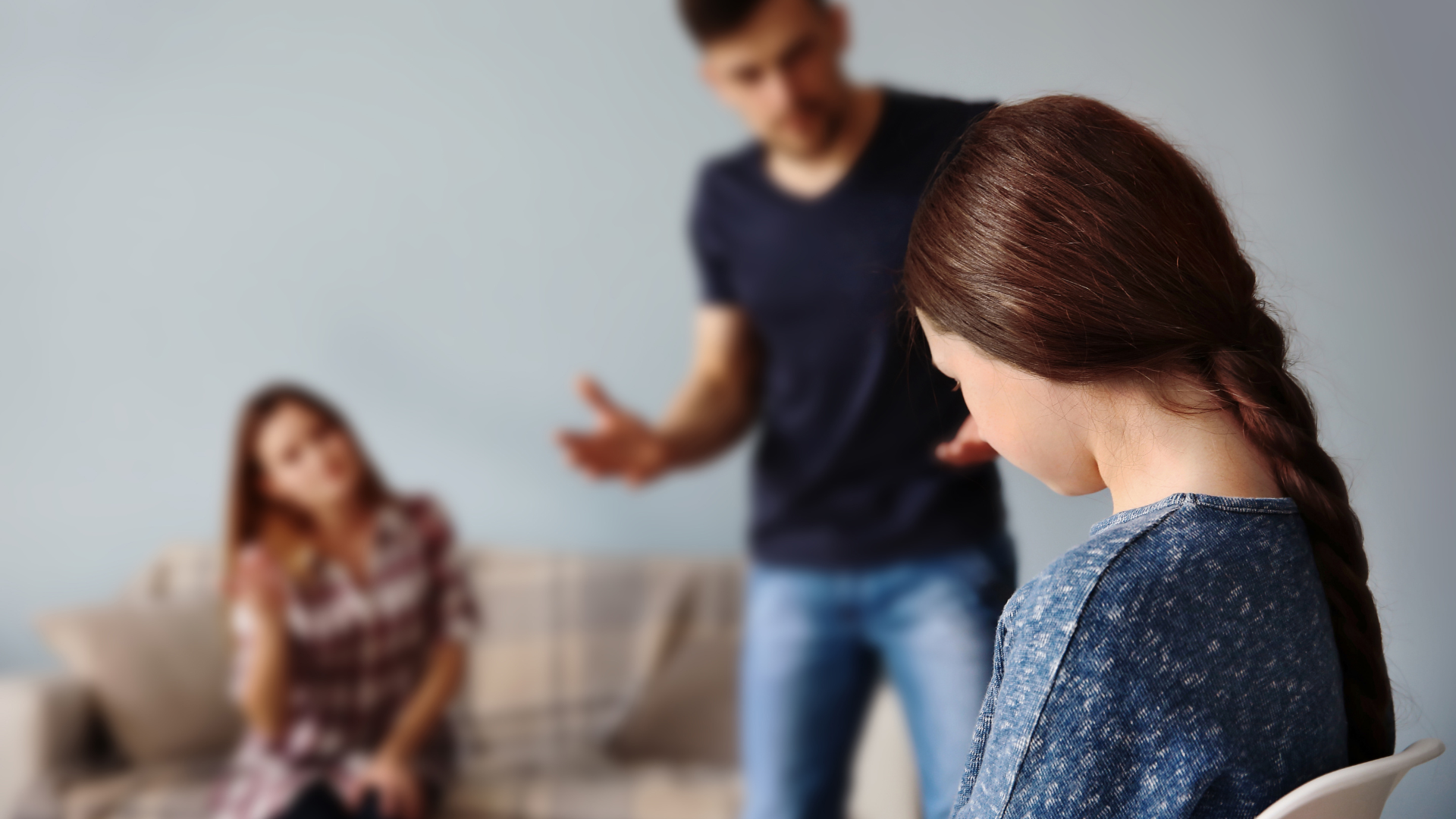 To grant visitation, the noncustodial parent must first file a motion with the court. The motion should include the child's age and estimated time spent with each parent. The schedule will then be created based on this information. If not filed, the visitation schedule is presumed to be in the child's best interest.

If one of the parents objects to a visitation schedule, they may have to provide evidence that it is not in the best interest of their child. This may include information about how well both parents have been functioning since getting divorced or why visiting with one parent would be more damaging than visiting with another. The court may then modify or deny visitation if it is deemed to be in the child's best interests.

Conservatorship is a serious legal relationship. The conservator will be responsible for the child's day-to-day care, including making decisions about their health, education, and welfare. The conservator may also have to sell or liquidate the assets of the child's estate to financially support them.

There are several requirements that must be met before a conservator can be appointed: the child must be at risk due to neglect or abuse by one or both parents; there must be no reasonable alternative available to protect the child, and it must appear that appointing a guardian would not meet the best interests of the child.

“In Texas, a court may appoint one or both parents as conservators of the child."

There are many benefits to having joint custody, including increased communication between parents, improved relationship quality; reduced conflict; and more time spent with each parent separately and together. Additionally, joint custody can help children adjust better during stressful times such as divorce or separation.

If parents cannot agree on joint custody, the court will decide based on the child's best interest. In making this determination, the court will take into account all of the relevant factors, including each parent's ability to provide for and care for the child, how likely it is that each parent will abuse or neglect the child; and whether both parents have significant relationships with other children involved in their kids' lives.

In Texas, courts presume that joint custody is in the children's best interest unless evidence shows that joint custody would not be in the child's best interest. This means that parents will typically have a shared decision-making role regarding their children's education, religion, and medical care. However, one parent will always have sole custody if they choose to exercise this right. This gives them complete control over these important decisions for their child.

If there is a danger of physical or emotional harm to the child, the court may limit or deny visitation. In addition, if one parent does not cooperate with joint custody arrangements or fails to meet specific parenting standards set by the court, then visitation privileges may be limited or denied altogether.

Sole custody can be very rewarding for parents who want full control over their children's upbringing. With sole custody, parents can make all the important decisions concerning their children's education, religion, and medical care. This allows them to provide the best possible environment for their children. If either parent is unable or unwilling to adhere to joint custody arrangements, then visitation privileges may be limited or denied altogether.

“You must understand your options and explore them carefully with a family law attorney who can provide you guidance and support while you seek a Standard Possession Order."

The Standard Possession Order is a custody arrangement in the middle of a divorce used when one parent has deemed a danger to the child. The order provides for times when the non-dangerous parent can access the child, such as weekends and holidays. Additionally, supervised visitation can be arranged if necessary for the child's safety.

One of the criteria must be met to be eligible for a Standard Possession Order: The parent has been charged with or convicted of a felony involving violence against the child or abuse. The parent has been found to have abandoned the child without providing any explanation for their absence. The parent is subject to an order of protection from a court of law. In cases where there is more than one danger standard applicable to a particular family situation, the court may choose from among those standards in making its decision. If no danger standard applies, the court will consider whether granting possession would create a real and substantial risk to the child's safety.

Suppose you seek a Standard Possession Order to protect your children from harm. In that case, you must understand your options and explore them carefully with an attorney who can provide guidance and support during this difficult time.

While going through a divorce can be difficult for everyone involved, it is important to remember that the child's best interests should always be the top priority. Joint custody arrangements are often preferable, but each case is unique, and ultimately the decision is up to the court. If you have any questions about your specific situation, it is best to consult with an experienced family law attorney. 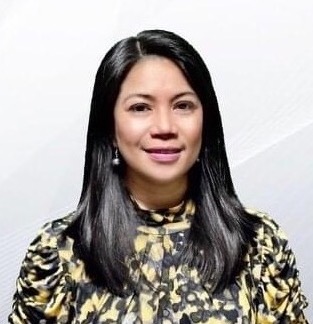 Aileen is an experienced Texas Divorce Attorney. She is a Houston-based divorce attorney who has been helping couples through the process. After seeing too many couples fighting and not knowing where to turn, she decided to create this Texas divorce blog site.